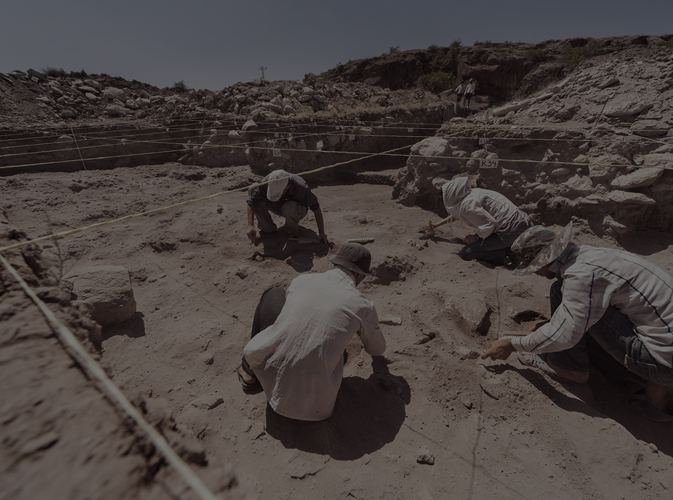 Ground penetrating radar is a tool which is trusted worldwide by archaeologists and forensic experts. It’s a kind of noninvasive remote sensing technology which is commonly used for site investigation. Whether your job requires site mapping before excavation or you need to locate sensitive cultural resources for preservation, Ground Penetration Radar allows you to determine the underground conditions in real time.

Why GPR is the Best Choice for Archaeology and Forensic Services?

The use of GPR is not only confined to the tracing of underground objects (involved in infrastructures such as electrical lines, water, and sewer lines) but it’s is also used by the law enforcement investigators to trace objects that are buried under the ground or inside the walls. GPR has been a crucial technology for forensic investigations, and it has always been instrumental in locating hidden evidence. With the ability to locate the unreachable depths, Ground Penetrating Radar enables the investigation team to scan the hidden caches, weapons, buried drugs corpse and several other objects. Most importantly with GPR, evidence can be traced without causing any damage to the area of interest.

GPR technology is far better than other techniques used for forensic investigation and archaeological excavations as it detects both metallic and non-metallic objects buried under the ground. Following are the striking features of the GPR technology:

Meets All 8 Standards of Accreditation

BBB Accredited since 2011 for 8 years of continuous Accreditation