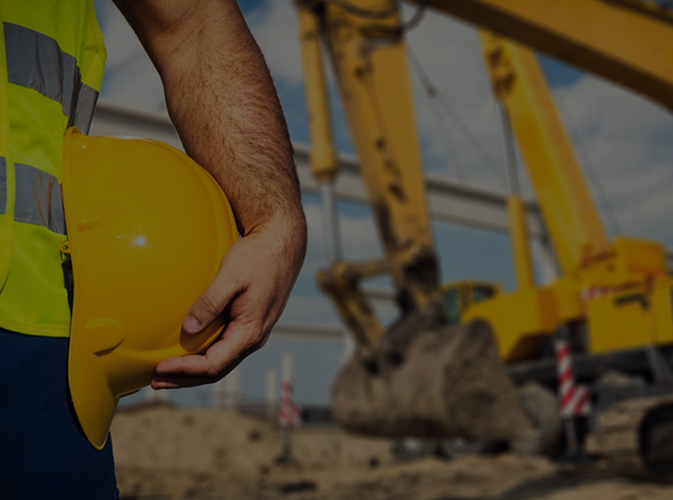 Sondes are also known as moles, beacons or mini transmitters. They are self-contained transmitters which are used to locate gas pipes, water pipes and many others non-magnetic utility lines. Sondes are attached to Flexrod pushed along the pipe. The Fexitrace products help in finding the entire path of the pipe rather than the end only. It also helps in locating ducts, sewers, drains and precise location of collapses. Additionally, the blockages can also be determined by pushing until the sonde stops and then locating that position. 512 Hz sondes and many other 512 Hz transmitted devices work with any pipe & cable locator model.

Sondes are beneficial for a variety of industrial applications. For example, when it comes to water and sewer, they can help you pinpoint the blockages of pipeline and other defects when used with video inspection system. Not only that, but you can also trace a path and determine the depth of a pipe which is non-metallic such as PVC, HDPE, clay tile or transcite. They can also be used to trace empty fiber-duct or adjacent conduit runs.

Why Sonde Locating is an Effective Technique:

Sonde Locating is an effective technique which we use before proceeding with further tasks. The depth accuracy of a sonde’s position allows us to reduce excavation costs. As well as it saves our time and energy for upcoming tasks. Depending on the frequency, a self-contained sonde can be detected as deep as 15 ft.

Meets All 8 Standards of Accreditation

BBB Accredited since 2011 for 8 years of continuous Accreditation